Can Robot Chef Change The Future of Cooking?

Moley Robotics may bring the future closer. The company unveiled a robot chef comprising of two robotic arms in a custom designed kitchen. Robot Chef is able to reproduce the movements of a human chef allowing it to create a meal from scratch. The robot learns the movements after being performed by a human chef, captured on a 3D camera, and then uploaded to a computer.

Segway unveils it's robot. It can follow you and also give you a ride. Developers can now signup for the Segway Robot Developer Program which gets you full access to robots SDK and Segway's support team. The Developer Edition Robot is estimated to begin shipping Q3 2016. We can't wait to receive ours! 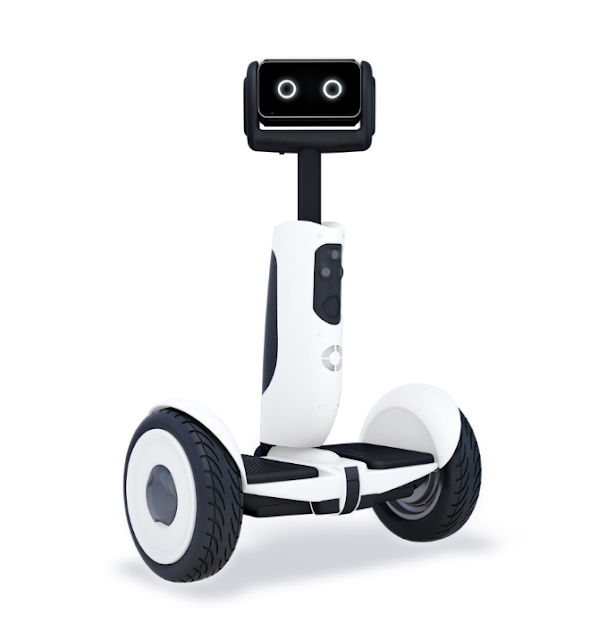 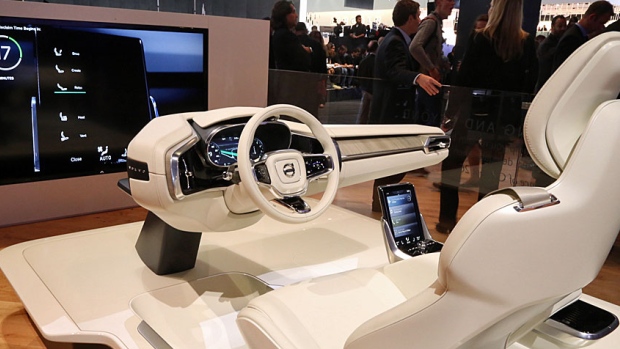 The interior of Volvo's Concept 26 autonomous vehicle. When a "relaxation mode" is activated, the driver's seat reclines to a nearly flat position and the vehicle's sensors take over the wheel. (Matt Kwong/CBC)

Mercedes-Benz Demonstrates It's Vision Into The Future of Driving


Mercedes-Benz demonstrates it's vision into the future of driving, featuring it's F 015 luxury in motion concept automobile. 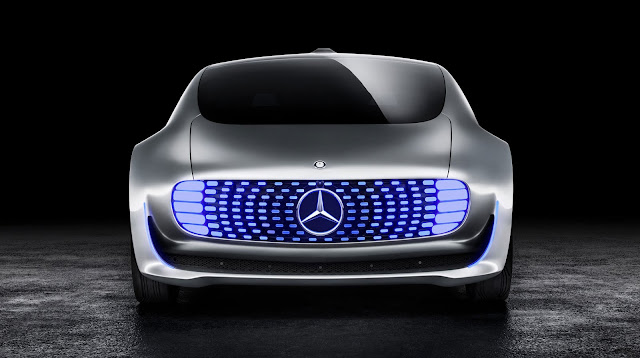 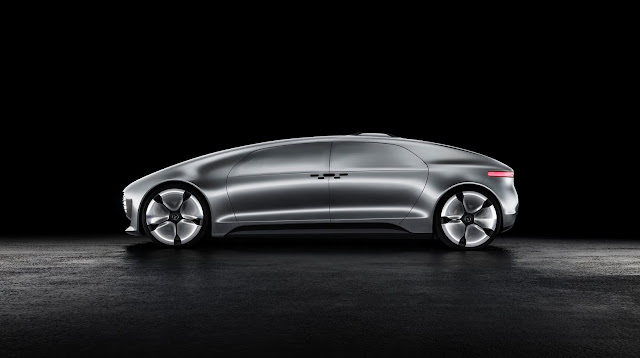 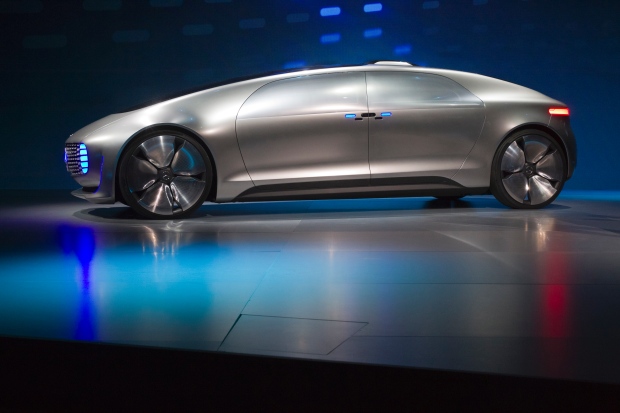